The evolution of energy

The evolution of energy

One scientist has decided to create an entirely new kind of alternative energy that can solve all the problems of humanity. Many years of work and research allowed him to create a portable nuclear reactor with the help of which he had to unite matter and antimatter. During the experiment something went wrong. The colossal energy was released from the reactor, had passed through the body of the scientist and changed his body and brought his mind to a completely new level of the reality understanding.

We are getting better ourselves, trying to change the world for the better. 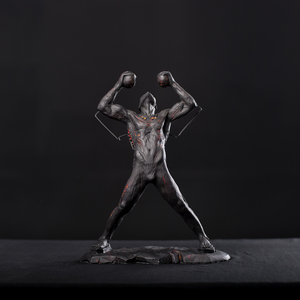 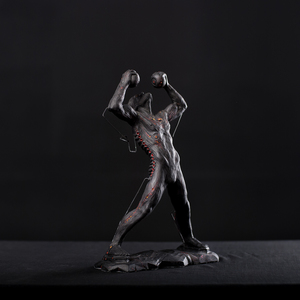 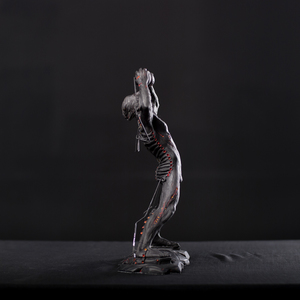 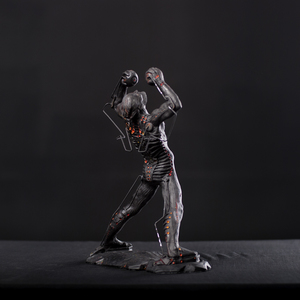 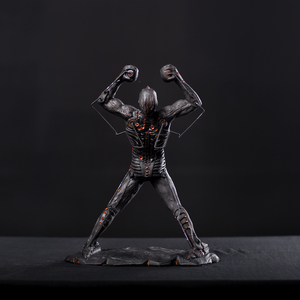 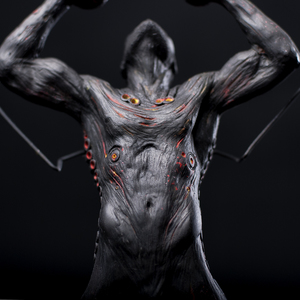 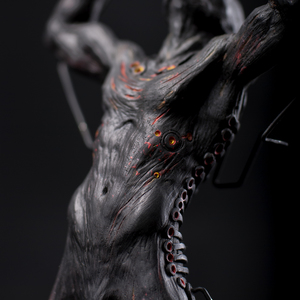 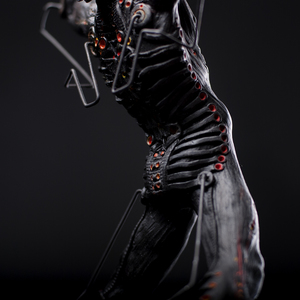 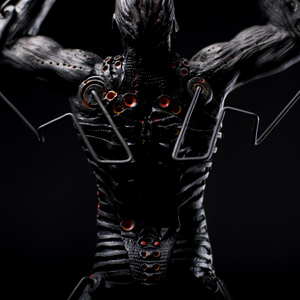 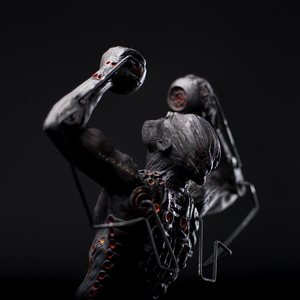 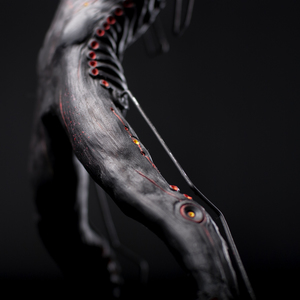 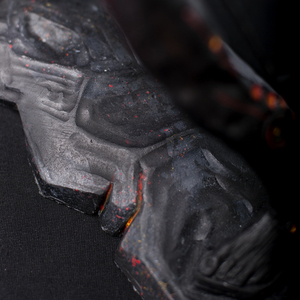 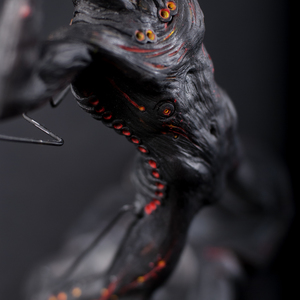 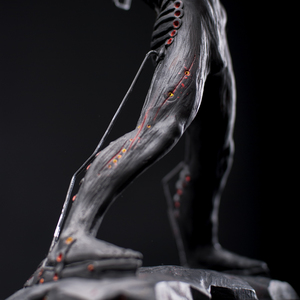