The edge of equilibrium

The disciple asked the master:

- The Path is the everyday life, - replied the master.

- Can we learn this? - asked the disciple.

- If you will try to learn, - replied the master, - you will be away from the Path.

- But if I do not learn, how will I ever know that this is the Path? - asked the disciple.

If you want to reach the true Path, give yourself to the freedom which the Sky has.

Design bureau ODESD2 proudly presents our like-minded Nikita Bukoros' first step on the creative path. Nikita has become the first designer who started cooperation with our bureau. He learned all the technical intricacies of creation and production of furniture during the work on the object and finalized his idea to the ability of its physical embodiment.

As a true admirer of Japanese culture, Nikita has created the object that is on the edge of several arts: calligraphy, tea drinking, bonsai, the art of making weapons. The extremely simple appearance hides the story of inspiration and extraordinarily hard work. Thin edges of the chair form the most reliable steel base. The wooden seat is in balance with it by adding warmth to a cold metal.

The result is an attractive and functional object of the industrial design, filled with new meanings, brought by Nikita Bukoros to the bureau. 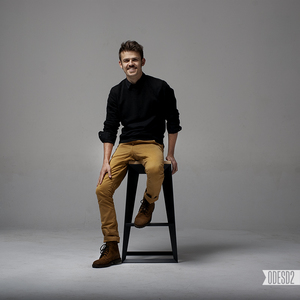 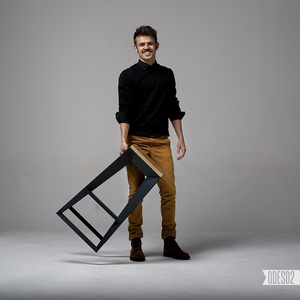 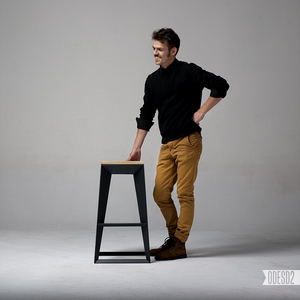 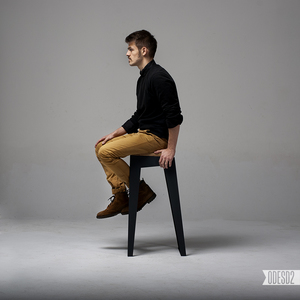 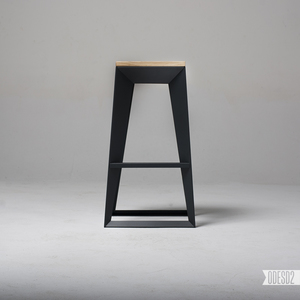 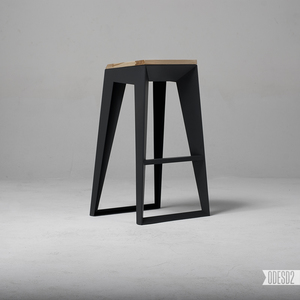 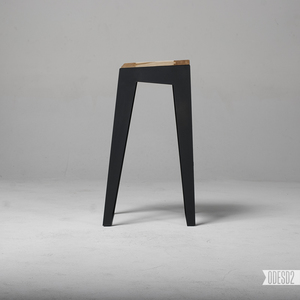 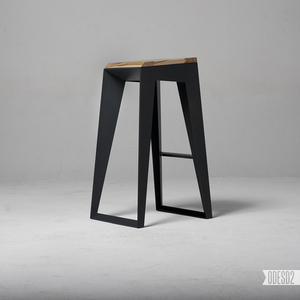 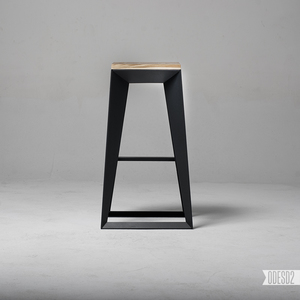 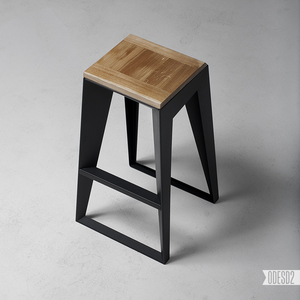