David Lynch is the living legend of American cinema. He is a director of Blue Velvet, Lost Highway, Mulholland Drive and about ten other significant movies. The third season of his iconic TV-series Twin Peaks was released in 2017.

The director has received Palme d'Or at the Cannes Film Festival and a Golden Lion award for lifetime achievements at the Venice Film Festival. He also composes music and writes books.

David Lynch plays with unknown and subconscious in his movies. He intrigues and scares his audience, leads it down the road where an emotional degree is so high you barely can shift your gaze from the screen.

More than 40 years Lynch has been looking into his own subconscious and practicing transcendental meditation as an anti-stress method. He spoke about the technique and his own foundation at a recent meeting in Kyiv on the 17 of November. The event took place in a Theatre on Podil in a space furnished with sofas and a table by ODESD2. 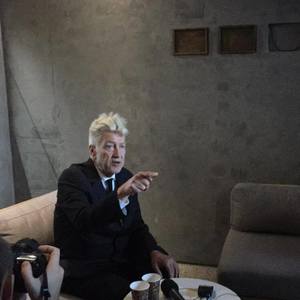 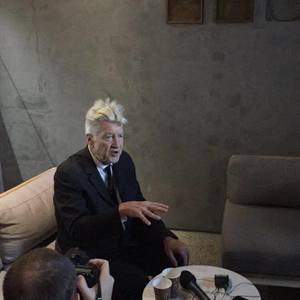 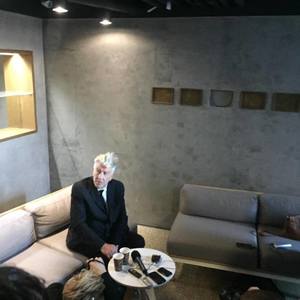