They've started their education in the bureau’s design school in August 2015 and today we’re glad to name them as a part of designers’ team. We’ll show you objects that were designed by them in the next few days: modular sofa and modular shelving system, laconic vanity table and geometrical chair.

There was a three-month period of education before it, which included theoretical curses, 3d-modeling and drawings lessons and bureau’s productions visits. Also students get knowledge in the direction of commercial promotion and media presentation. At the same time each student has been working on the creation of his object, has had the opportunity to get advice from designers and technical specialist to produce the prototype and put the object in the series production in the end of the education. Selling of the objects created by students has become the logical conclusion of the education.

ODESD2 design school was launched in the 2015. The first recruitment of students took part in April. Designer Valentyn Luzan became a part of the team after the education.

The second recruitment was announced in July. There were 70 желающих to become a student and the group of 35 students was formed after the preliminary selection. Classes were held in the BAZIS auditorium twice a week. The bureau's team, leading Ukrainian designers, architects and manufacturers became teachers.

We believe that the sphere of Ukrainian industrial design will be perspective in the next five years. That is why the education of young professionals and discovery of new names is a priority direction of our work.

The next recruitment of students will be announced in January 2016. 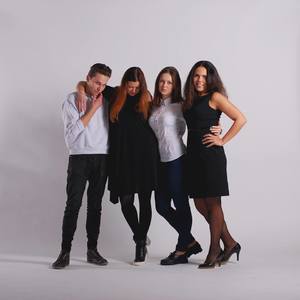 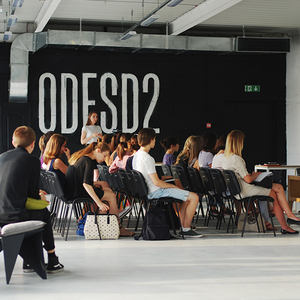 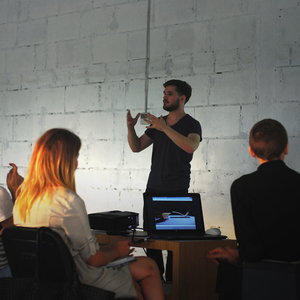 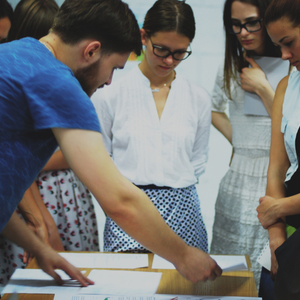 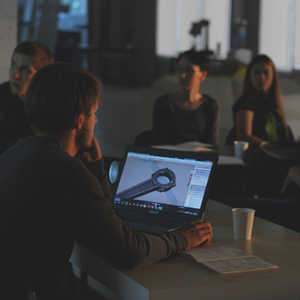 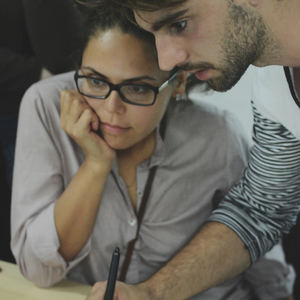 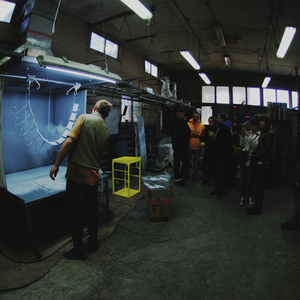 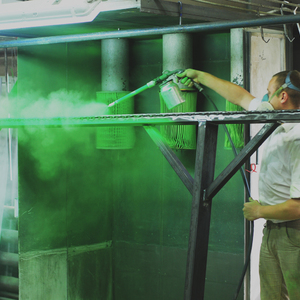 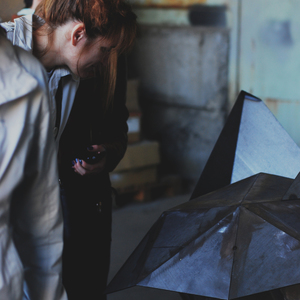 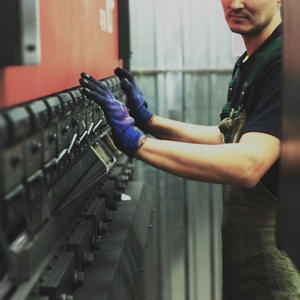