Today we are presenting with pride the first six graduates of the spring semester of design school ODESD2! During the week we will publish objects designed by them which automatically will go on sale after the presentation.

There is a hard work behind each object that you’ll see. Within three months, the students studied the course of the theory of design, ergonomics and materials, attended practical classes of sketching and computer modeling, and visited bureau’s production. Students also learned about the media presentation, positioning and commercial promotion, learned about the structure of the bureau.

With the start of the course, each student chose a direction in the design, worked on the creation of technical documentation for production, studied materials. Eight new lines of objects which bureau launches into series production become the result of work.

ODESD2 design school was launched in the 2015. The first recruitment consisted of 25 students, the second one - of 35. Acceptance of applications for the spring semester of design school started in January 2016. Within two weeks bureau received 136 letters from people from all over Ukraine, as well as from Russia, France and Spain. As a result of selection, 100 students began learning. Classes were held in the BAZIS auditorium twice a week. The bureau's team, leading Ukrainian designers, architects and manufacturers became teachers.

Teaching of young professionals and the formation of product design industry in Ukraine is a priority direction for bureau.

The next three graduates of design school will show their works at the beginning of the 2017 year. A new recruitment of students will be announced in the first quarter of 2017. 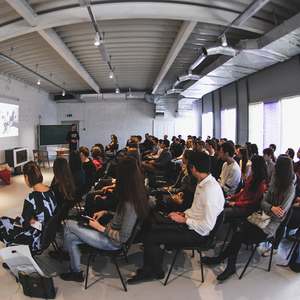 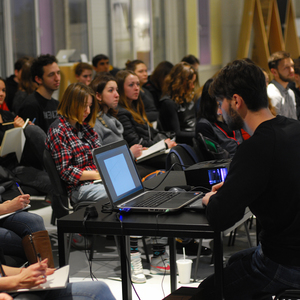 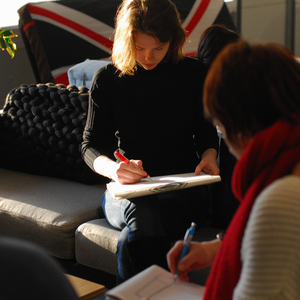 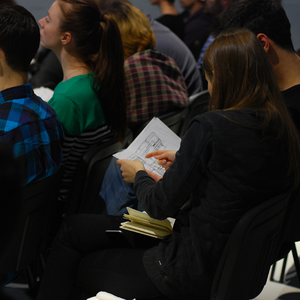 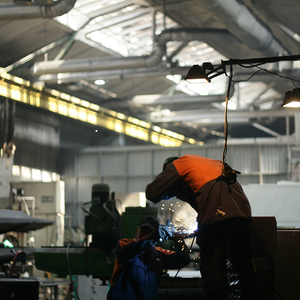 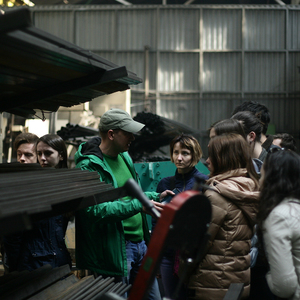