Brothers Oleksiy and Yuriy Bondarenko created first objects F series for ODESD2 bureau. Architecture degree brought to designers the idea to apply ideas of constructivism in furniture area. Legs of tables from F series made of metal sheet cut as a line. Reasonable structure with diagonal elements and tension rod at the bottom allow carrying weight of the big tabletop made of oak veneered plywood.

Designers had an idea to unite constructivist figure of with contemporary Scandinavian style. There are truncated corners and traditional materials from Scandinavian side and reasonable basis which resemble constructive forms. Thanks of it the table does not vibrate and does not wobble. Designers used prestressed construction as often applies in reinforced concrete floors.

Bondarenko brothers were inspired by furniture of Danish designer Poul Kjaerholm which worked in second half of XX century. A lot of objects created by Kjaerholm are still produced by Fritz Hansen, one of leading Danish furniture manufacturers. The signature of this designer was using metal constructions with additional elements of wood, leather and or marble. We can recognize objects by Poul Kjaerholm because of bended lines emphasize details of structure and strong constructive elements. 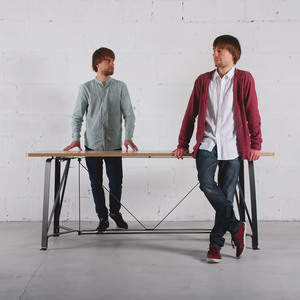 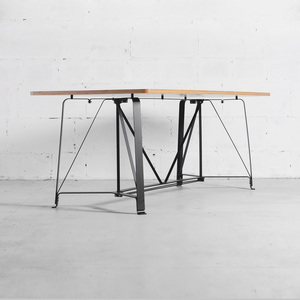 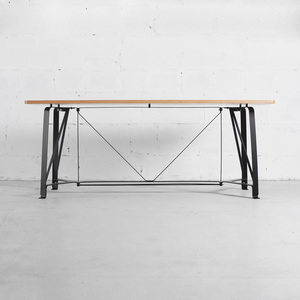 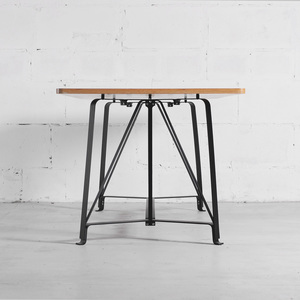 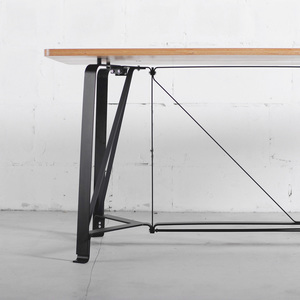 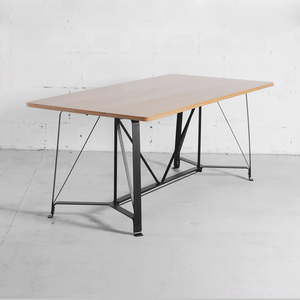 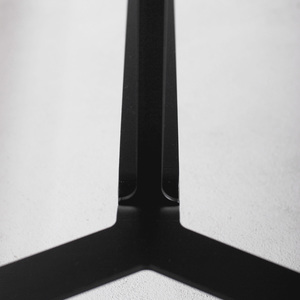 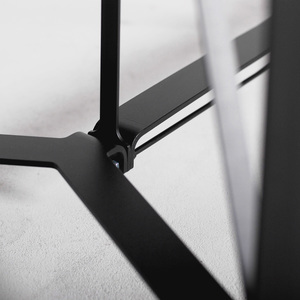 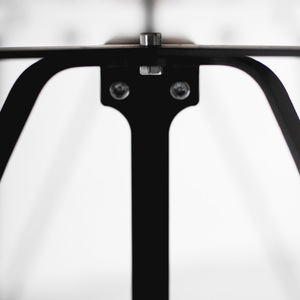 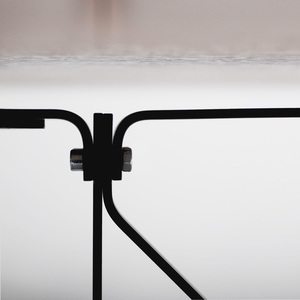 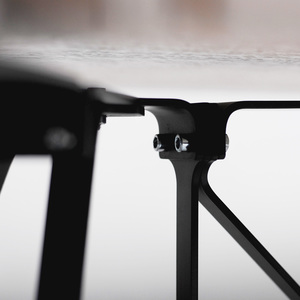 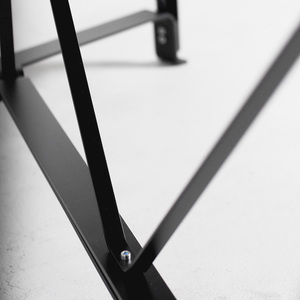