About a month ago a new restaurant 4CITY opened its doors in Odessa. This project is more than a one more trendy spot, it is “Helpful location for Odessa”. 300 investors were involved and a significant part of the income will be spent on social projects in the city.

The original format was realized in the building of a former institution for mud cures. The authors of the project, 2Bgroup bureau, worked attentively with the old space and preserved original millwork, fret and partly old tiles in the restaurant zone.

Designers filled the interesting and rich in details space with simple and functional furniture, partly from the blackblack collection which was created by Slava Balbek for design bureau ODESD2. In different zones of 4CITY you can see BB2 or BB3 chair, BB3 sofa and BB4 barstool.

«The furniture of the blackblack collection is a kind of a play with time. We rethought the classical bentwood chair and laconic simple models appeared from it. 4CITY space has a similar story», – told architect Slava Balbek. 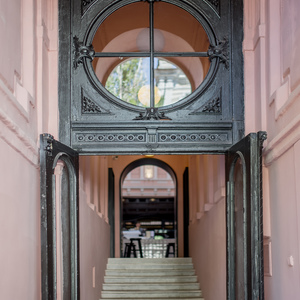 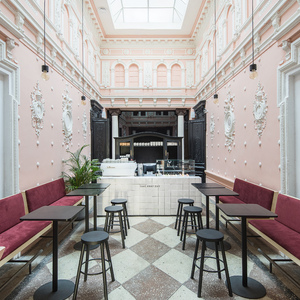 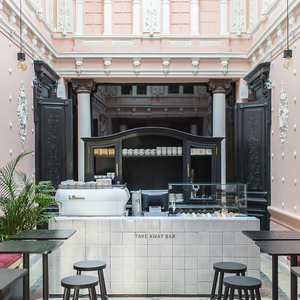 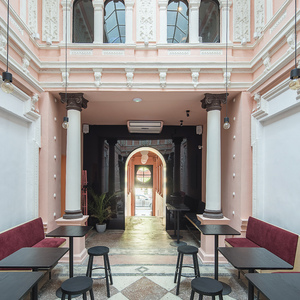 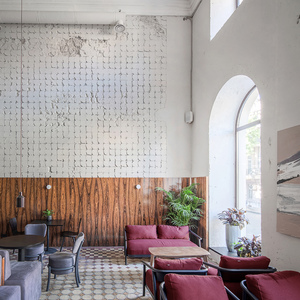 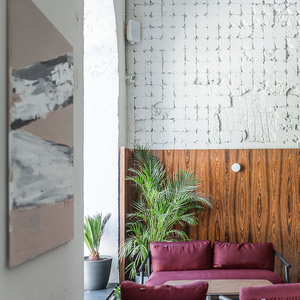 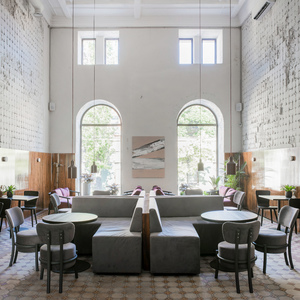 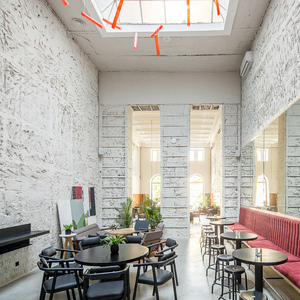 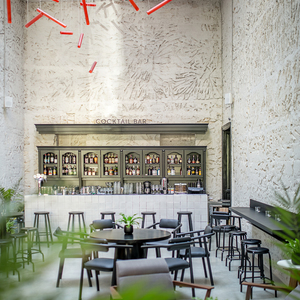 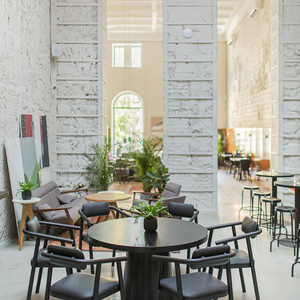 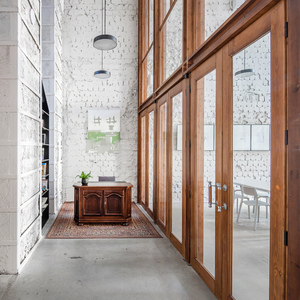 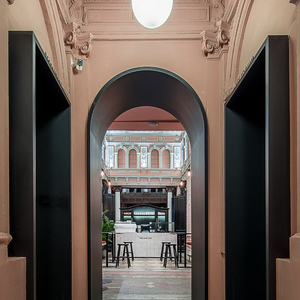 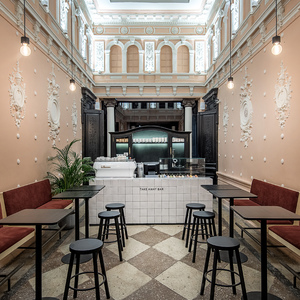 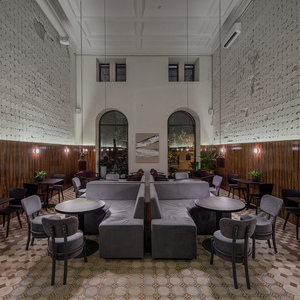 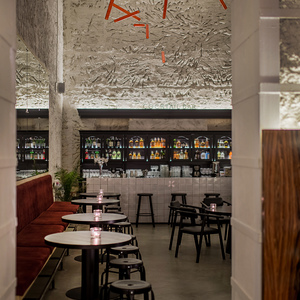 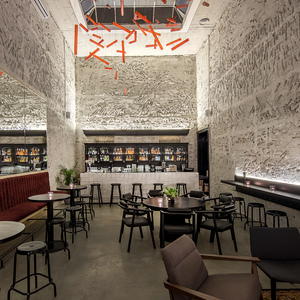 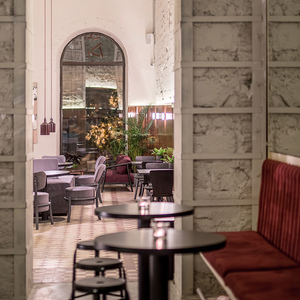